A 'Risk Rating System', will it help? - More Than Strata Skip to content 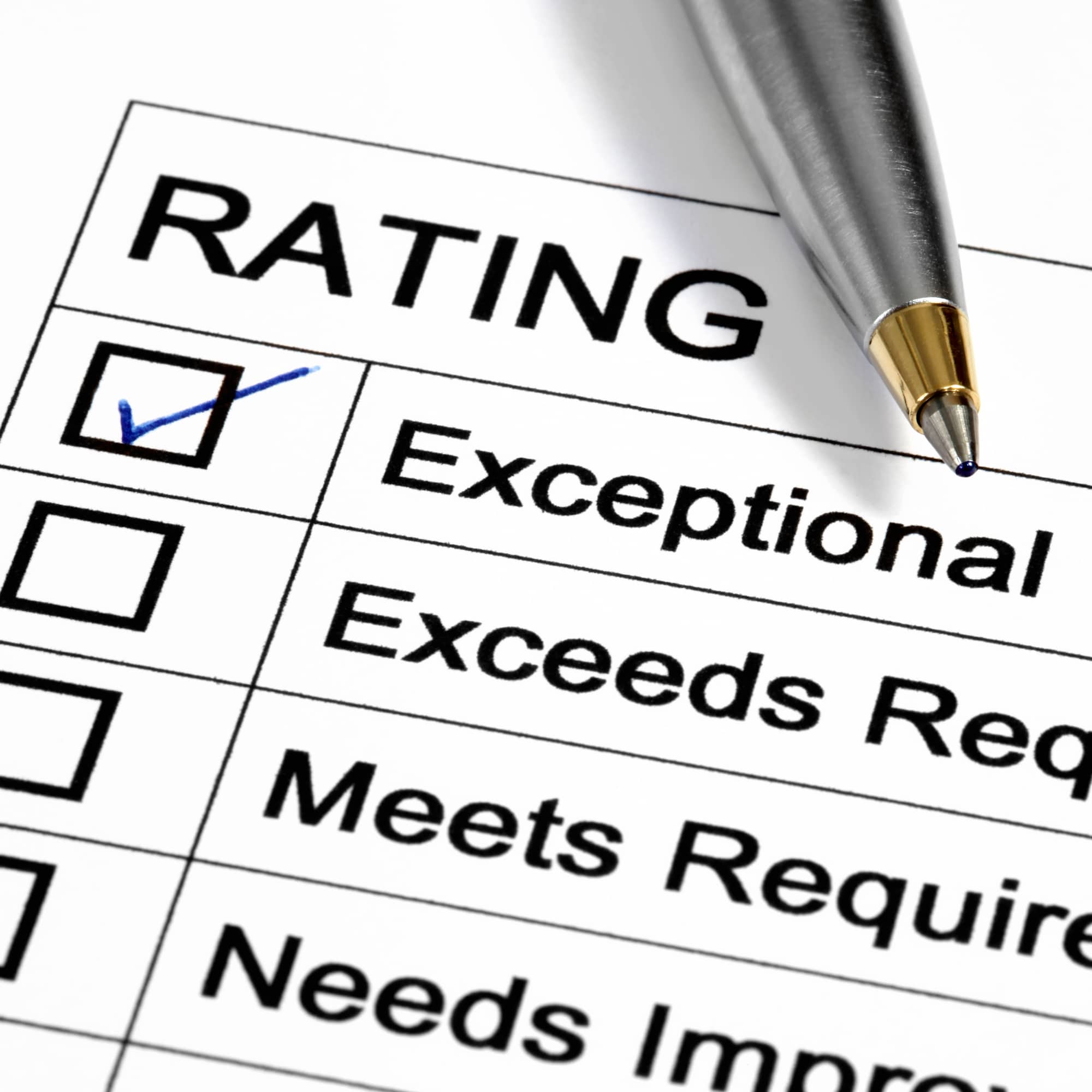 In a recent announcement, the Minister for Better Regulation, Kevin Anderson, has proposed ambitious reforms, which would see builders, developers and certifiers be granted a ‘Risk Score’ – based on the quality of their previous developments.

The proposal goes on to empower the Building Commissioner to deny the issuing of an Occupation Certificate, if the risk score is considered to be too high, rendering the building, at least theoretically, potentially a safety risk.

There is a catch however (isn’t there always). The proposal as it stands is for private companies to develop the protocol and scoring process, and for potential owners to buy the reports.

While the proposal is good intentioned, it is interesting that no reforms have yet been put forward which reflect the recommendations made by UniSearch in their final Opal Tower Investigation report, which included independent third party review of all engineering designs and a regime of critical stage inspections by a registered engineer.

It is also apparent that the proposal does not address the greatest challenge to NSW apartment buyers, phoenixing. The common practice whereby a developer and/or builder work under a $2 company on each project, which is promptly liquidated when it suits.

Company Law is mandated at Federal level, adding further complication to a solution. The QLD Government has worked around this through implementing a licensing scheme, which has the authority to ban a builder for life if they are involved in multiple insolvencies. This is the type of solution that provides a level of confidence to owners, provided it is indeed active and visible.

The difference between the recommendations made not only by UniSearch but multiple stake holders and academics, and the proposal put forward by the Minister, is that the stakeholders are seeking to address issues before and during build, and the Government at completion. It is fair to say we think, that assessing a building as being at high risk of defects at its completion is counterintuitive. Ideally, a high-risk scoring developer/builder would not be granted permission to even begin.

Of course, there is a balance to be struck to ensure housing needs are met, and consumers protected. With the argument put forward to every suggestion of reform by developer and building groups being that there will be repercussions in the market with increased housing costs. There is some merit in the prophecy in that the supply may slow with the increased risk on the builder, however the market would also become more open to the builders and developers doing the right thing.

The current proposed reforms are aimed at providing greater consumer confidence in the off-the-plan market. It would interesting to read consumer feedback on the proposal, and if it does indeed instill renewed confidence. The risk rating is proposed to be in effect from mid-2020.

More Than Strata © 2020 All rights reserved

Scroll back to top